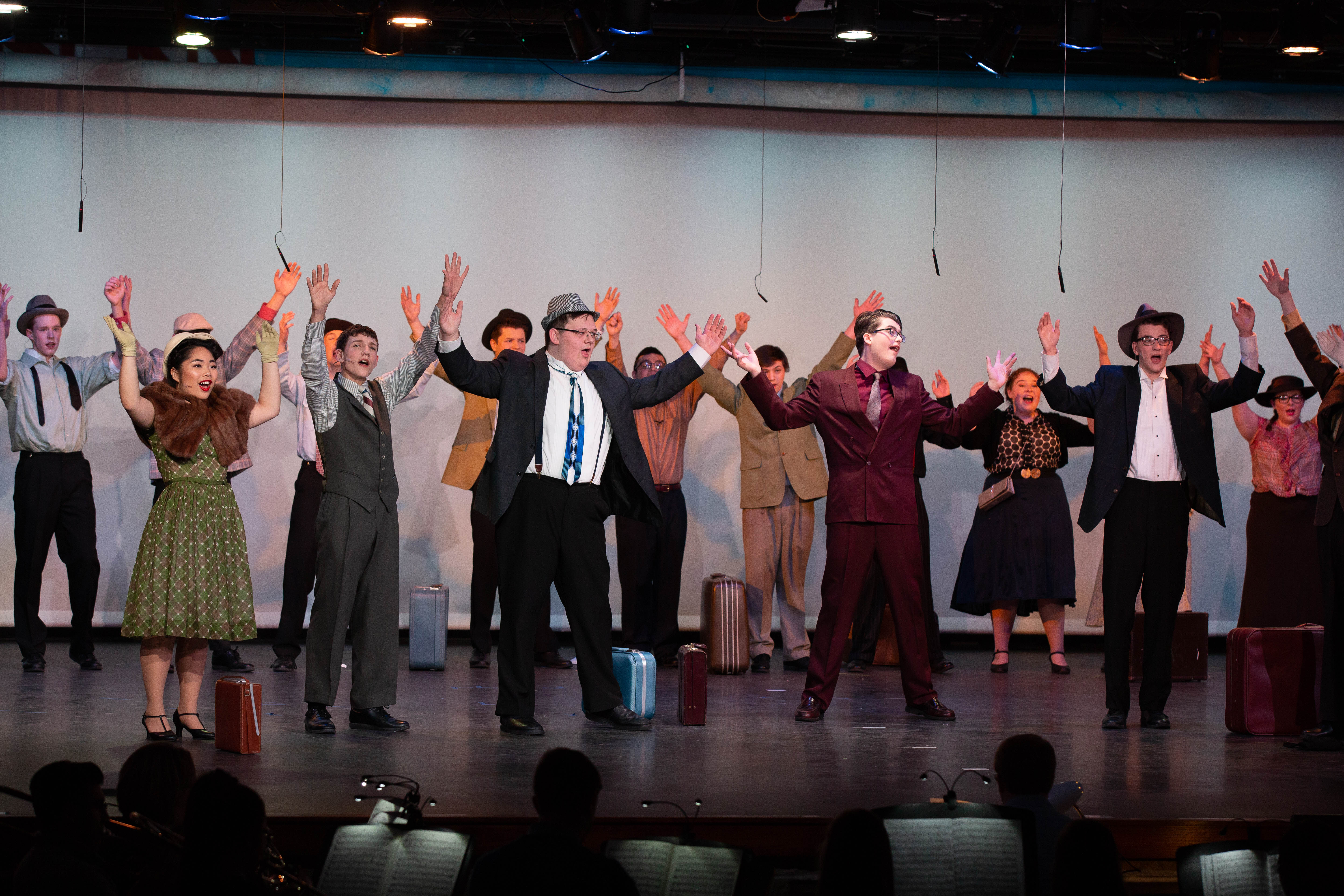 Opportunities to participate in the performing arts abound at Lansing Catholic High School. Ensembles include, Choir, Marching Band, and Concert Band. These groups perform four concerts a year including the very popular Costume Concert in October, Lessons & Carols and a Holiday Concert in December, Mid-Winter Concert in February, and a Spring Concert in May.  Other performances include half time show at each home varsity football game as well as the annual Silver Bells in the City parade.

Lansing Catholic High School is a member of MSBOA and MSVMA. Students participate in solo and ensemble at both the district and state level.  Preparation for these festivals improve musical skills of each student and as a result improves our ensembles.  Large ensembles may also perform in District and State festivals. 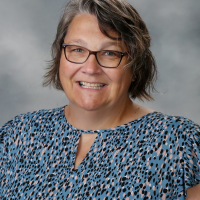 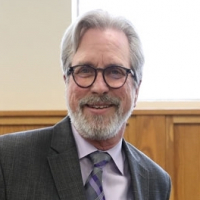