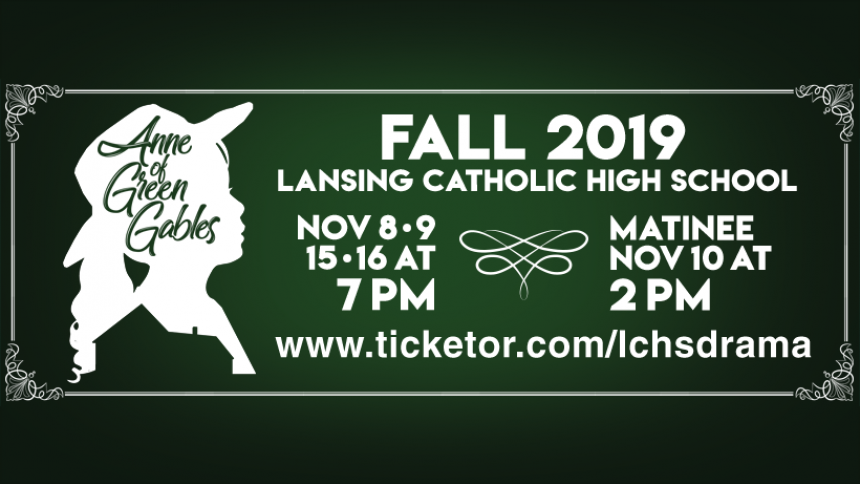 Anne of Green Gables tickets are now available at www.ticketor.com/lchsdrama.

Anne of Green Gables is a Canadian novel written in 1907 that has become beloved around the world. The story of a young orphan who is mistakenly placed with an elderly brother and sister in rural Canada (who were expecting a boy), the book describes a young girl whose creativity and indomitable spirit eventually endears her to everyone she knows. So charming is the story that the book and its numerous sequels and were turned into plays, musicals and films in nearly every language. The story even became a beloved manga and anime series in Japan, where the red-haired heroine of the book has become, in fact, a national heroine, with her childhood home, Green Gables, recreated exactly on the Japanese island of Hokkaido. Perhaps no one said it better than Mark Twain, who described the titular heroine Anne as “the dearest, most moving and delightful child in fiction.”